I just returned from New York where “Emerging Visions” at Agora Gallery is still running through February 10, 2017. It was great seeing my pictures on the gallery wall. And the opening reception has been wonderful. Natalie Adam, the exhibition coordinator, and everybody at Agora Gallery has done a great job! A lot of people visited, took a look at all the exciting artworks, and embraced the opportunity to talk to the artists present. I had a lot of interesting and pleasant conversations and I have to admit, it is rather flattering being complimented on one’s work. It was also delightful to talk to fellow artists. <!–Take a look at some pictures here.–>

However, there was this one gentleman, meeting whom I will never forget. He came up to me and at first I found it difficult to understand him as his speech was not very clear anymore. His hair was all white and he had certainly seen a lot of life. He told me that he was so glad to have finally found an artist who would appreciate the skies the way he does. Whenever he would go to an exhibition, he would take photographs of his own to show to an artists, but has so far never been able to do that. So he fumbled in his coat pocket and as he was also holding a glass with some complimentary beverage, I offered to hold that for him. He then took out a rather worn envelope containing his photos. Showing me these photographs, he took me to places he had visited and through some of his life as well, always pointing out the beautiful skies in the background. When he was done, he put the photographs back into the envelope and that back into his coat pocket, took his glass again, and went on his way.

New York, the opening reception, walking through Chelsea, on the Highline, and along the Hudson, visiting the Whitney, meeting old friends and making new ones; yes, New York has been quite an experience. Looking back however, meeting a lot of wonderful people will be my favorite memory.

Emerging Visions at Agora Gallery is just around the corner. So let’s take a look at the gallery’s press release:

“NEW YORK, NY – Chelsea’s Agora Gallery will feature the original work of German-born Montana-based artist Gabriele Golissa in Emerging Visions. The exhibition will open on January 21, 2017 and run through February 10, 2017 with an opening reception on Thursday, January 26 from 6-8 PM. Any art lover who enjoys thought-provoking artworks and meeting talented and interesting artists is encouraged to attend. (…)”.

Hope to see you there! 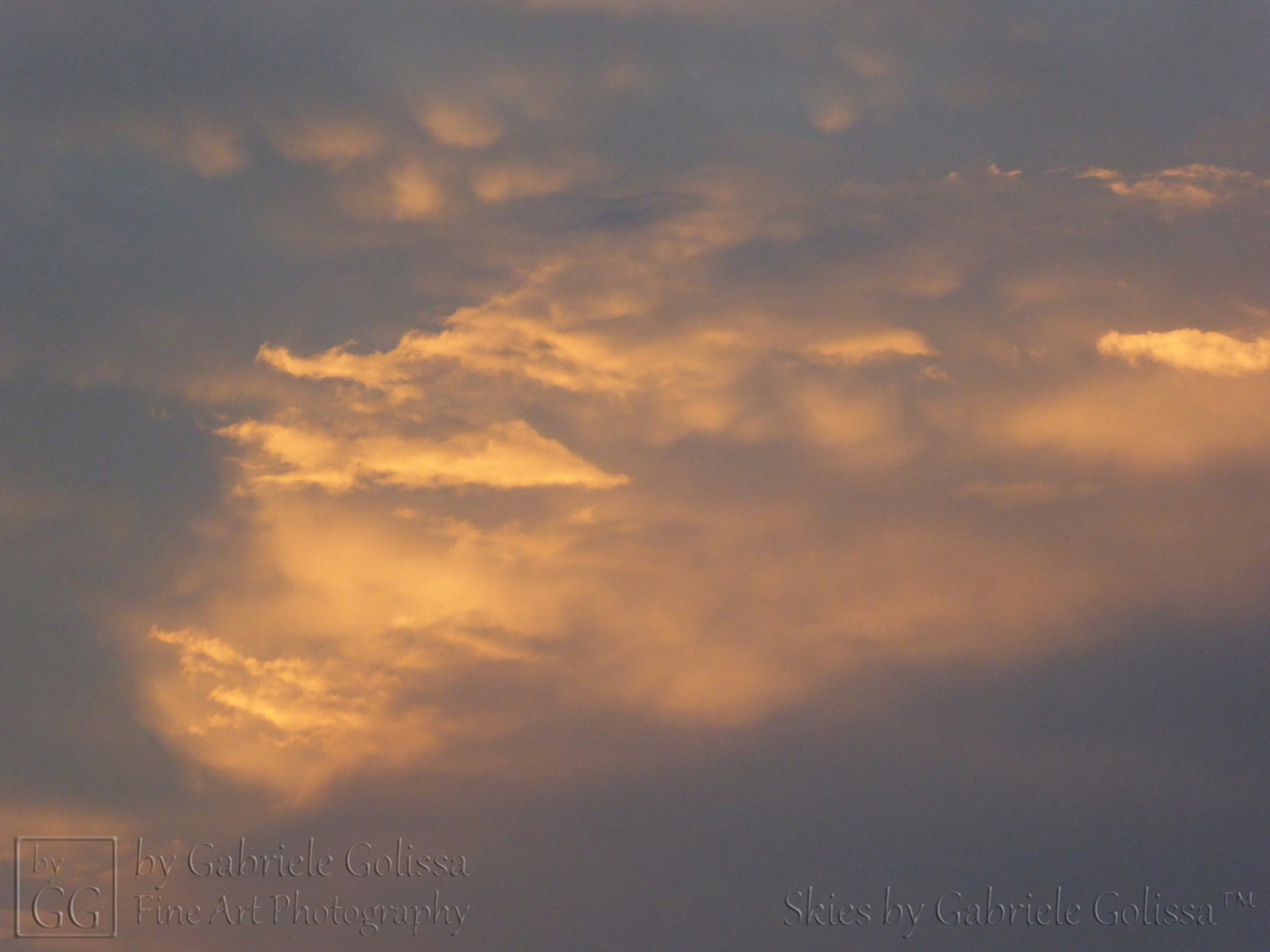 “Some day I’ll wish upon a star
And wake up where the clouds are far behind me
Away above the chimney tops
Where troubles melt like lemon drops
That’s where you’ll find me”
Edgar Yipsel “Yip” Harburg, Over the Rainbow, 1939,
sung by Judy Garland in the movie “The Wizard of Oz”

The wonderful team at Agora Gallery has put together my artist page on the gallery website. I think they have done a great job, so check it out! You also find two pictures there that Angela Di Bello, the gallery director, has chosen from the photographs she had previously selected for ARTmine, Agora Gallery’s fine art sales website. These two pictures will be my contribution to the group exhibition „Emerging Visions“ from January 21 to February 10, 2017 at Agora Gallery, where you will not only find prints of my photographs but also other exciting artwork from some wonderful artists like Jian Jun An. There will also be an opening reception on January 26, 2017 from 6:00 to 8:00 p.m. Should you be in New York then, please do stop by! 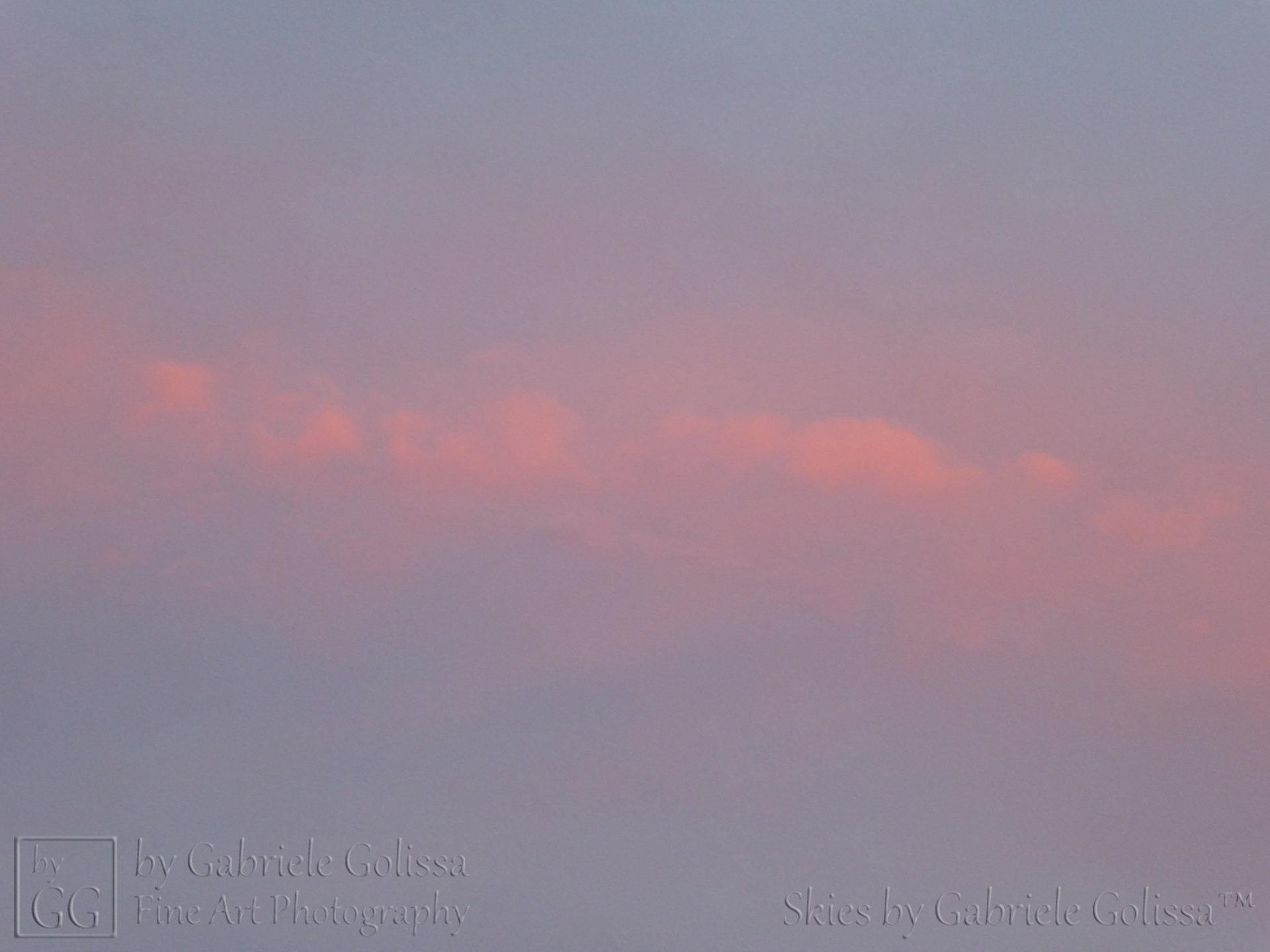 “Without leaps of imagination, or dreaming,
we lose the excitement of possibilities.
Dreaming, after all, is a form of planning.”
Gloria Steinem

I am so excited! I am now represented by Agora Gallery in New York. Agora is a contemporary art gallery founded in 1984 and located in Chelsea, New York’s gallery district. In ancient Greek cities, the agora was a central gathering place and also a marketplace. And this is what Agora Gallery is as well: a meeting place for artists, art lovers, and collectors as well as a place to sell and buy art.

Angela Di Bello, the gallery’s director, said: “I feel that Gabriele’s distinctive expression will resonate well at Agora Gallery, with our art buyers, media contacts and our local and international viewing audience.”

You will soon find some of my photographs on Agora Gallery’s fine art sales website and there will also be an exhibition in early 2017. More news on that later… For now, I just wanted to share these new and sooo very exciting developments!