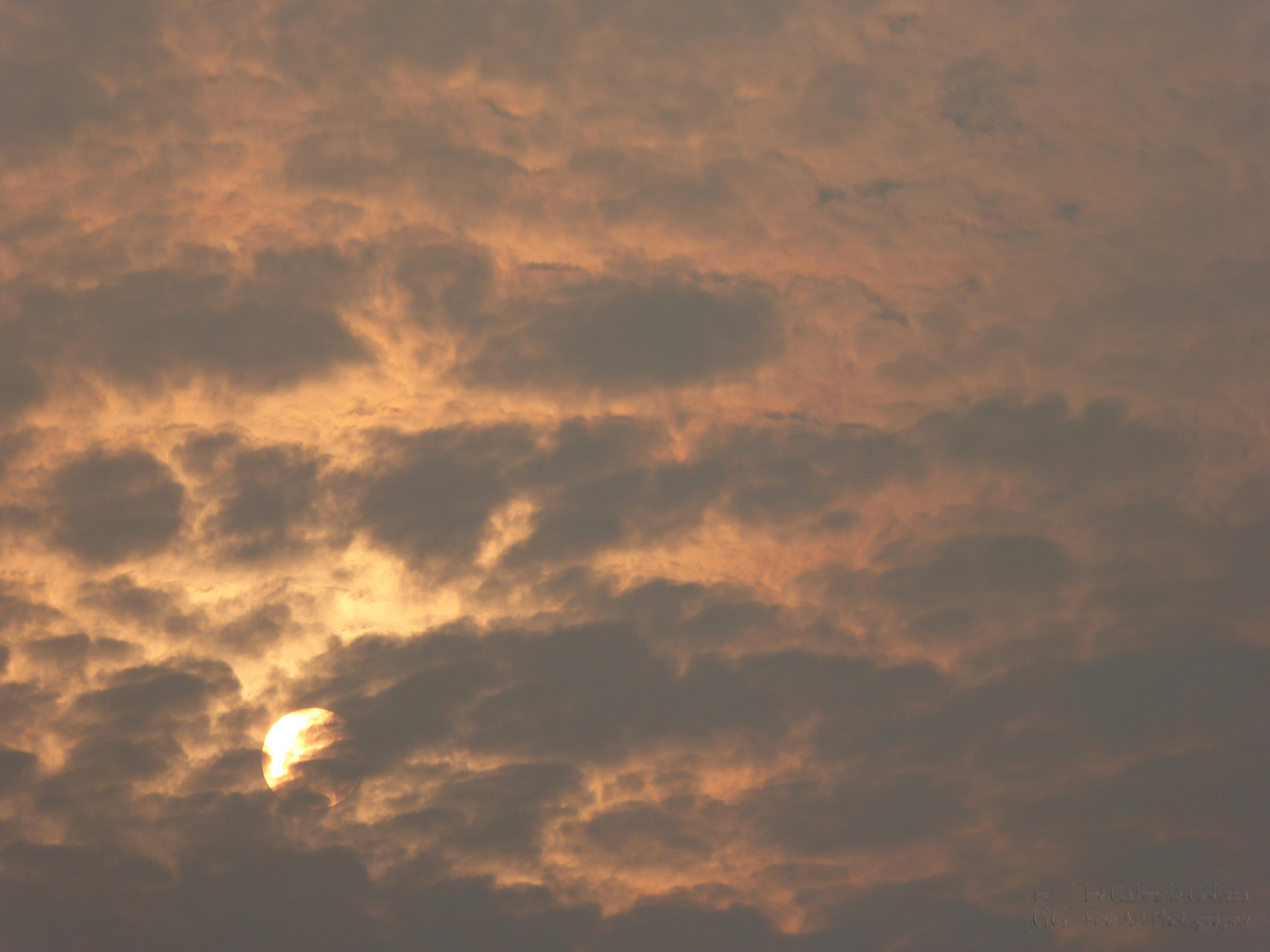 “The day of the sun is like the day of a king. It is a promenade in the morning, a sitting on the throne at noon, a pageant in the evening.”
—Wallace Stevens, From his Journal, 1904/1966

Far away as the Sun is from Earth, without it there would likely be no life here. As it is, the Sun greets us in the morning when rising on the eastern horizon. It then seems to travel through the sky from East to West with every degree of Earth’s rotation around its own axis until the Sun sets and eventually disappears under the western horizon.

I shot Rising Sun early in the morning in Beijing when the hustle and bustle outside had woken me up earlier than planned. But had I slept longer, I would have missed this beautiful sight!

Yesterday started with a great view: the Sun rising early in the morning over the North Arm of Great Slave Lake. It was a rather crisp morning as temperatures had dropped to -17 °F / -27 °C during the night but “rose” to 9 °F / -13 °C later in the day. While I got up early, I decided to have a quiet day and rest some to be fit for next night’s photo shoot. I went through yesterday’s photos; quite a few didn’t turn out too bad. But I had a few more ideas for my next aurora shoot as well.

Unfortunately however what had been only a few scattered clouds turned into a fully cloudy sky in the evening and all the sparkling stars disappeared one by one. I stayed up late anyway as I was hoping to still get a chance for a couple of shots. I didn’t mind a few clouds, but the aurora of course needed to be visible. And I really wanted to get the Moon into the picture as well. That was one of the images in my mind when I planned this trip: the polar lights dancing across the night sky with the Moon watching. I should have stayed up a little longer the night before as the Moon back then had risen in time for the aurora, but after having traveled all day and with it being really cold, that had been just a little too much for me. Moonrise last night was at 00:51, still a good time to catch the lights as well, weather permitting. But weather didn’t permit and I finally went to bed regretting I hadn’t made the shot the night before.