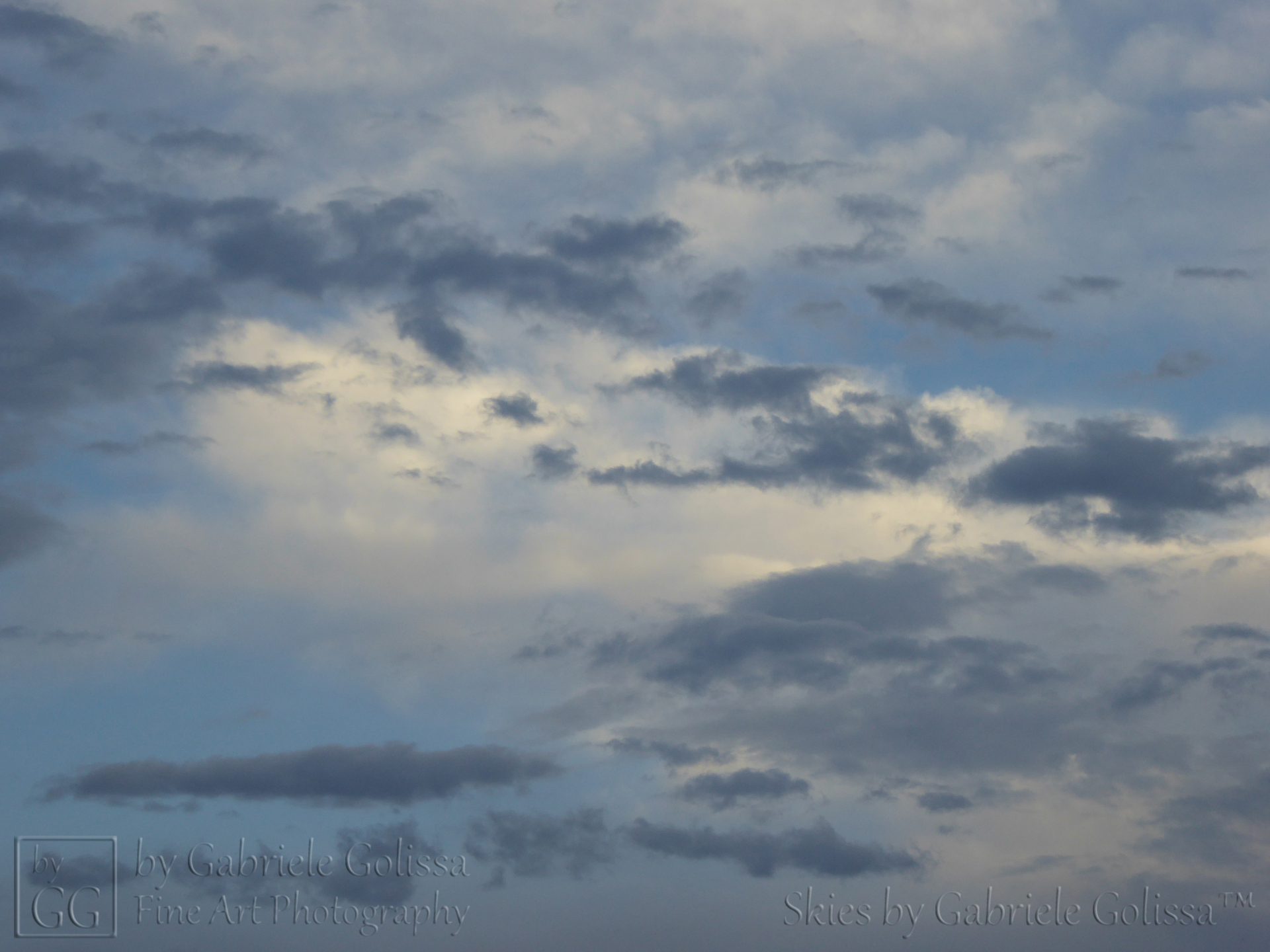 “All Wars are Follies, very expensive and very mischieveous ones. When will Mankind be convinc’d of this, and agree to settle their Differences by Arbitration? Were they to do it even by the Cast of a Dye, it would be better than by Fighting and destroying each other.”
Benjamin Franklin in an unpublished letter to Mary Stevenson Hewson on January 27, 1783, in: The Papers of Benjamin Franklin

By now you have probably found out that I like quotes. What sometimes drives me mad though, is that very often what troubles us today is nothing new to our generation. Instead generations before us, sometimes even going back well before the current era, have been dealing with the same problems. And even worse, people have made suggestions on how to solve these problems.

What I find most disturbing at the moment are the many wars on this planet; some of which have been going on for quite some time, others for not so long. Especially troubling I find the war in Syria. Everybody willing to take a closer look can see all the ugly sides of wars there. Benjamin Franklin’s words uttered well more than 200 years ago, are unfortunately still up to date.

But I am also hopeful. Still. And in spite of what I have said before. Because something is different now. There is an exodus of people from the war-stricken regions in the mid-east. And they not only look for refuge in nearby countries, no, they are willing to risk their lives to find a safe haven in Europe, where fortunately, most people nowadays know wars only from TV. Countries en route as well as the countries of refuge are facing problems new to them, especially in that scale. And maybe, maybe this will start a process of rethinking war and the price it comes with in the political classes. Hopefully this will eventually result not only in the realization of the truth of Benjamin Franklin’s words, but also in actions to stop this senseless killing of people and the destruction of every possibility for the survivors to make a living, not even talking about making a living in a healthy environment.