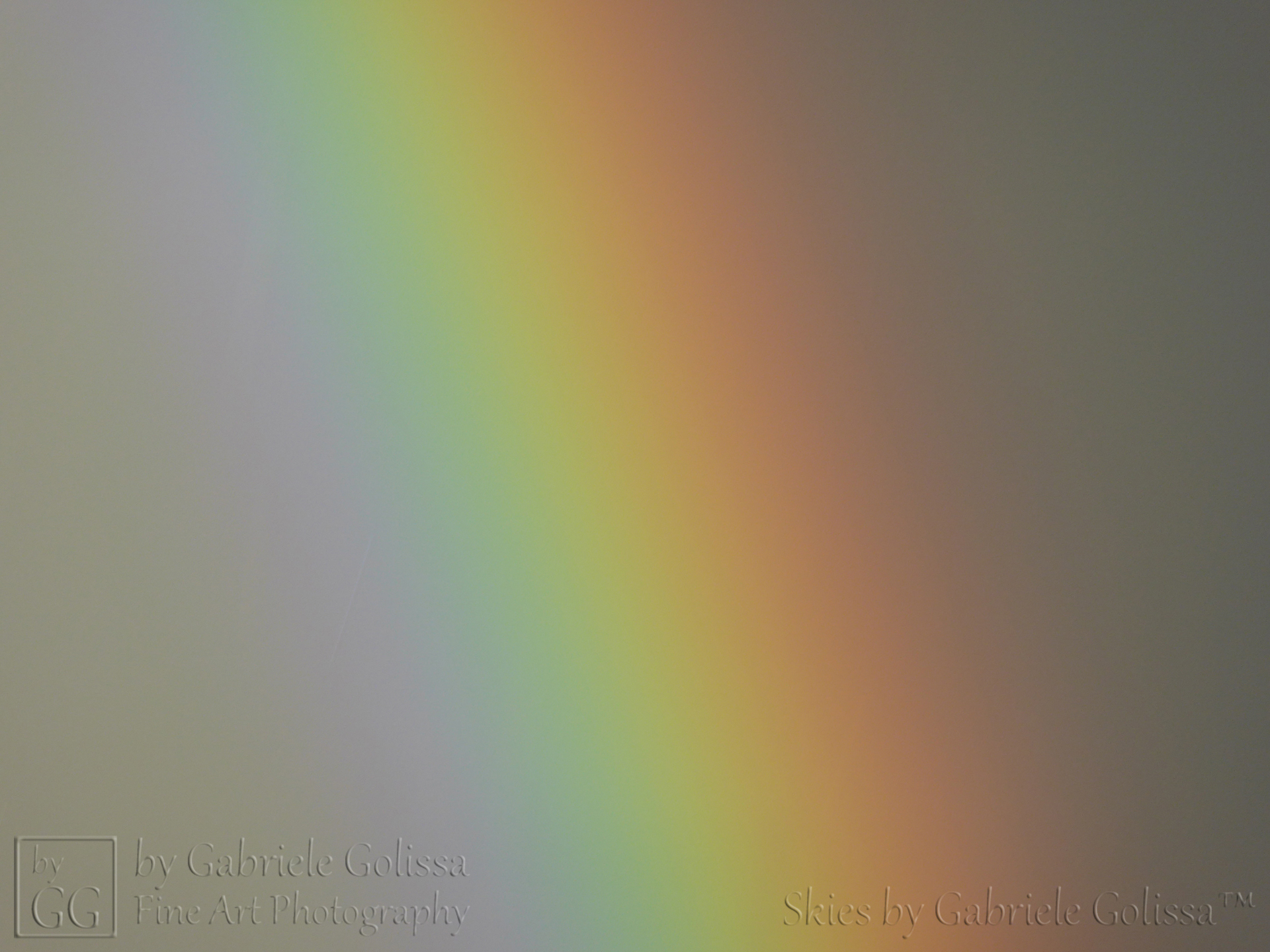 “Imagine all the people, living life in peace…
You may say I’m a dreamer, but I’m not the only one,
I hope someday you’ll join us, and the world will be as one.”
Imagine, John Lennon, 1971, from the album “Imagine”

Naïve I was, dreamer I am. Improving the lives of people where there is need has become just another item on the to-do-lists again. When facing the realities of terror, nations respond with violence, again. The attackers won. Why do we obviously still believe the use of violence would lead to less violence? Why do we think others should follow rules we do not follow ourselves? Don’t get me wrong, I do believe in the right of self-defense. But there is a difference between self-defense and self-justice.

Last summer, a young man killed nine people in a church in Charleston, South Carolina. As different as this shooting was from the recent shootings in Paris, they are all acts of violence and terrorism. What struck me most in the aftermaths of these horrible events was the response of the people. In Paris, Davide Martello set up his piano—adorned with a peace sign—outside of the Bataclan theatre and played John Lennon’s “Imagine”. In Charleston, people showed forgiveness towards the attacker and unity when faced with an attack intended to divide.

© by Gabriele Golissa - Fine Art Photography, 2015–2021. Unauthorized use or duplication of this material without express and written permission from this site’s owner is strictly prohibited. Excerpts and links may be used, provided that full and clear credit is given to by Gabriele Golissa - Fine Art Photography with appropriate and specific direction to the original content.